In years past, the Heritage Foundation has helped sponsor a free patriotic music concert at the gazebo. Notable Independence Day celebrations over the years have included a popular “walking tour” of the Beaver Cemetery and a tour of notable local buildings of historic interest. The cemetery tours, led by Heritage Foundation historians, have visited the graves of Beaver notables Senator Matthew Stanley Quay, industrialist John Dravo, Pennsylvania Supreme Court Chief Justice Daniel Agnew and other fascinating personalities of the past. The very first cemetery walking tour, conducted to high acclaim, was held in 1978 and repeated in 1985, 2002 and 2005. 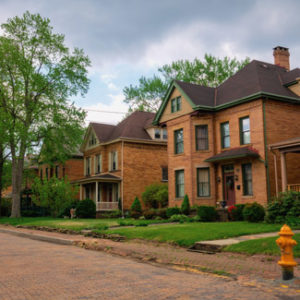 Historical Architectural Review Board (HARB) Meetings are held the first Monday of each month (except January). For access to a virtual link, please contact the Borough office at 724-773-6700.

Organized by Hometown Happenings – The Carnival you loved attending as a child is back for you to enjoy and make memories all over again! This year’s event will include rides, refreshments and a showcase of local bands! 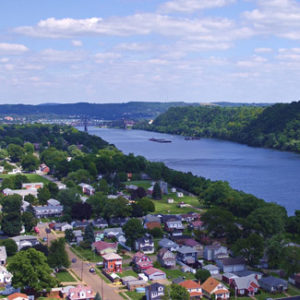 Council Meetings are held the second Tuesday of each month in the Community Room of the Borough Building. Any person with a disability requiring a special accommodation to attend the meeting should contact the Borough at 724-773-6700.

Movies in the Park! Bring your family to SHAW PARK for an outdoor movie night! Concession stand refreshments available! 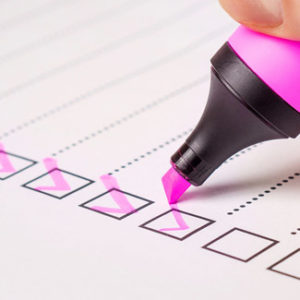 Planning Commission meetings are held the third Monday of each month at 7:00 p.m. in the Community Room of the Borough Building. 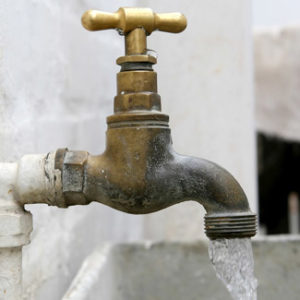 Beaver Municipal Authority meetings are held the third Wednesday of each month at 5:00 p.m. in the Community Room of the Borough Building. Any person with a disability requiring special accommodations should contact the Borough at 724-773-6700.