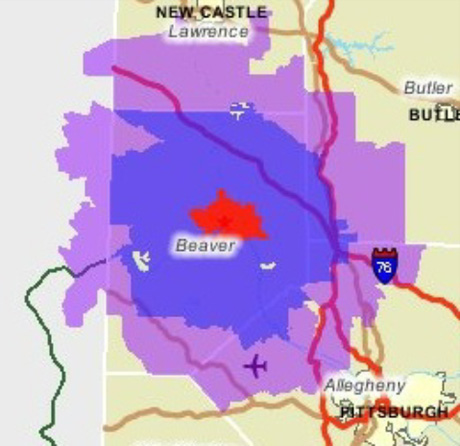 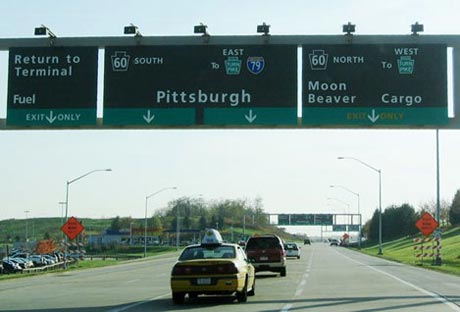 “These statistics are important indicators of the progress at Pittsburgh International, increasing air service and the overall health of our region,” said Allegheny County Airport Authority CEO Christina Cassotis. “They also continue to solidify our position as a competitive origin and destination facility with a diversity of carriers. We look forward to growing those numbers more in 2016.”